Today begins Yom Hashoah.  The annual commemoration of the Holocaust. During World War II, 6 million Jewish men and women and 1 million Jewish children were murdered at the hands of the Nazis.  There were survivors and today, their  children, grandchildren and great-grandchildren live, love and prosper.  The Peretz Project is named for Peretz Dab, father of two sons, husband  and grandfather of five young adults.  Peretz survived the Shoah, along with his father Aron and together they emigrated to the United States.  The mission of The Peretz Project is to tell the stories of the children of the survivors of the Shoah, in their words and their voices.  The world can never forget the horrors perpetrated on the Jews.  It is up to a new generation to bear witness. 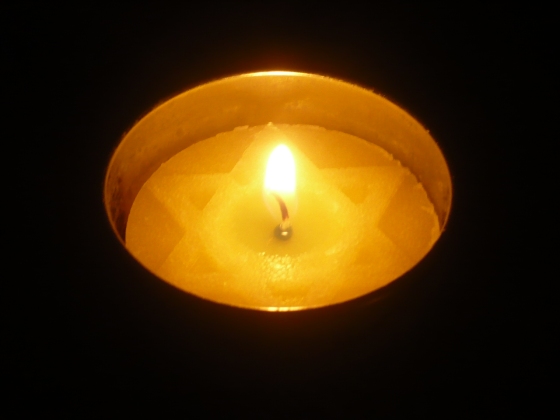